Home » The inner stigma of my mental illness

The inner stigma of my mental illness 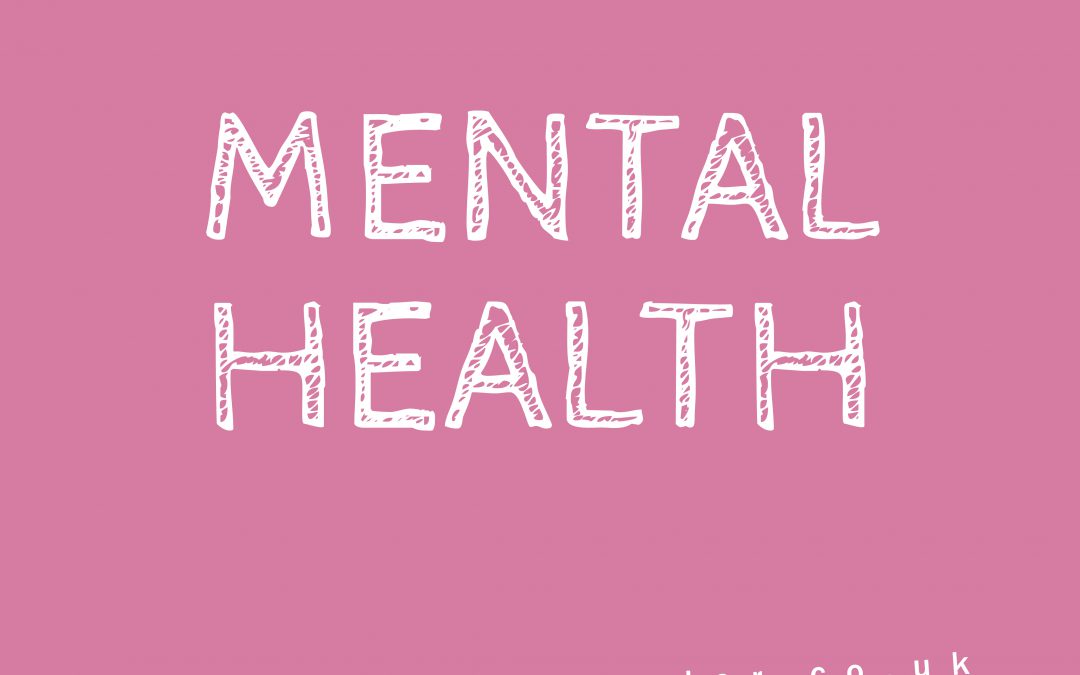 It is no exaggeration to say that not one adult in my life realised or knew I was struggling with depression. The reality is neither did I, I denied it myself. I claimed to be having mini meltdowns throughout 2015, I was living with the blackness of depression the whole time and had been going into it for more years. There were bad days and worse days. What people saw on the outside was the smiles, kindness, laughing, joking, motivation and helping others, but it certainly did not reflect what was going on inside.

What was actually going on was a combination of overwhelming emotions and numbness; feeling powerless, self punishment, self judgment, self blame, feeling weak and a failure. With millions of thoughts racing through my mind, my head felt like it was spinning just trying to cope with daily every day expectations. My business was failing, my marriage was failing, I was failing at life and parenting. I pasted the smiles on whenever I left the house. Although I could laugh at funny things and joke but there was very little genuine emotion behind it. My poor children had to watch the inconsistent mood swings as the guilt, frustration and anger took control exacerbating the self punishment and feeling of failing.

Guilt was a huge driver of my depression. Although it was situational, I was fighting against it for about five years prior to falling into my deepest depression. I felt judged – even though no one knew what I was going through, the only person judging was me. I was confused by my ‘weakness’, not being able to help myself, feeling like there was no way out of the dark thoughts. Always looking for a pause button – a great big pause button that would stop my responsibilities – to stop everything going on inside so I could breathe and think for myself and about myself. I stayed away from friends, and avoided going out. If I did go out at all, it was huge exhausting effort that no one knew about.

I never reached out, I pretended I was fine on the outside. Yet on the inside, I felt like I was dying and I didn’t want anyone to see what was going on. I see now that it was a bleak time. When the anxiety would pay a visit, I would be fuelled by an energy that made me shake, stutter, and suffer bad headaches. My thoughts were demanding, harsh and I found it hard to make eye contact with others. All these visible things made me self conscious and I hated being with other people – I just wanted to be invisible and not responsible for anything in my life, not even myself.

I can identify a similar situation to my own in others now. Some would say its because of my own experiences, I have more empathy with those stuck in that same place. I can often spot the concealed thoughts and actions of someone struggling on the inside, but sometimes I don’t. Everyone’s experience is different, personal to their journey. Others have told a similar story of their experience, and others had different things going on that they had to work through (name a few examples.) For all the differences, there is one thing in common.

Its not only fear of acceptance, or pity from those around you. Its not just fear of rejection from those close to you, on the outskirts of your circles of friends and acquaintances. The biggest stigma surrounds how you view the struggle yourself. We are our own harshest critics on times, more so when we aren’t feeling on top of our game. Asking for help doesn’t seem like the right thing to do, especially if we are independent, or successful in areas of our lives, or looked up to in some way. Its a big step to admitting it, accepting it and wanting to take action.
We are only human – we will make mistakes. We will get it wrong. All of us will need help, each and every one of us. For anyone else who is struggling, I would encourage them to talk. Be open, seek help, to keep trying. For myself, that step was much harder to climb.

I had support to take that step – after many roads offering help lead to more blocks. Without continuing the fight, keeping on trying to find the right answer, I’m certain I would have ended up much worse situation. A deeper darker place with no easy way out. I had to make changes, ones I didn’t welcome initially. But does anyone like change, the unfamiliar? We tend to cling to our comfort zone, our safe haven. Even if that familiarity isn’t helping our situation. Changes meant new habits, new exercises, new ideas and new responses. These changes have been made on every level. Negativity replaced with positivity, feeling strong instead of weak. I’m investing my time and energy into supportive relationships instead of avoiding company. I look for ways to slow down instead of keeping busy. I’m proud of who I am, not guilty for what I am not. The changes meant I could let in the happiness, and let go of the depression.

Now I can say with confidence, I’m in a better place. Lots of new things in my life since back then. But I am the same me – just with different thoughts, behaviours, definitely different actions. All those times I shielded my mental health from others are now being outweighed by me talking about mental health. Sharing my story with others, I hope that it resonates with them. I want them to know they are braver than they feel. Help them to realise they are strong enough to take action and can feel supported. I’m working with others to guide them into realising where they hold onto comfortable but negative patterns. Highlighting where filling a space in their life with old habits that positivity can could push out.

We all need to make ourselves more aware about mental health issues. I never once considered that mental health would be something I would struggle with. I have been blessed with good fortunes and happy times for most of my life. It was alien to me – and it is to others too. Support I once had to get better means I can help others. They can win their fight and help others too – it pays forward again and again.

Its how we make changes – for good.

Any cookies that may not be particularly necessary for the website to function and is used specifically to collect user personal data via analytics, ads, other embedded contents are termed as non-necessary cookies. It is mandatory to procure user consent prior to running these cookies on your website.