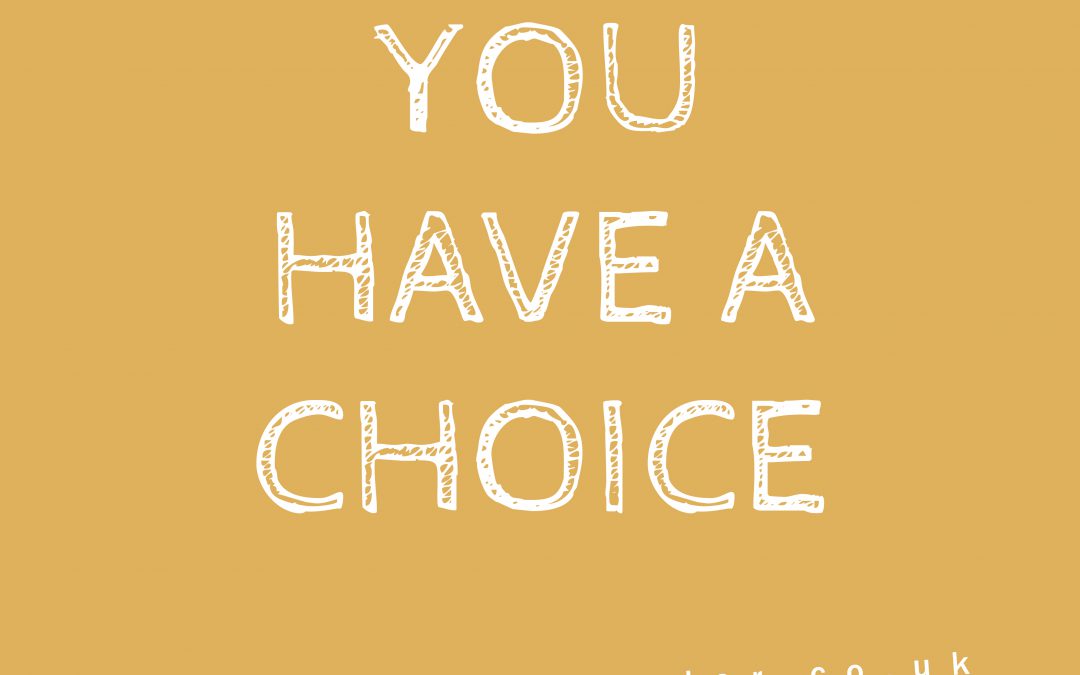 I’ve seen a lot of posts telling of experiences of people telling others to be kind and then not being kind themselves. So its a topic I want to open a discussion on.

Social media had created a huge barrier to seeing the consequences of our actions and words. Maybe this is what the media have become accustomed to, not seeing the consequences of their work. I’ve been really thinking about whether we really know what kindness is in these times. I’d love to hear your opinion on what kindness is. I thought I’d make a list of what I think kindness is and isn’t. This is not about perfection or 100% of the time. but the effort we put into practicing kindness.

Being kind is not involving yourself in other people’s drama. It is walking away, scrolling by or blocking people you dislike. Its not sitting behind a screen and saying whatever you like about and to people because you can’t see the consequences. Kindness is taking accountability for your words and actions. Knowing that your words have the potential to hurt others and making a conscious effort to use respectful words is being kind.

Kindness is respecting other people’s boundaries, emotions and mental health. Not only a random act every so often, it is an everyday occurrence. Being nice to others, even when no one else is looking. Being kind is being mindful that everyone is fighting a battle you don’t know about. Stepping in when no one else will is another way of being kind. Its about treating others with kindness, respect and courtesy.  Being kind is offering a genuine compliment (not a backhanded one) to others. Its being supportive, using nice, kind and respectful words. Being kind isn’t hiding behind “It’s my right to have banter / opinion” regardless of who gets hurt. Often, being kind is sometimes saying nothing at all.

Being kind to yourself is also important, so please don’t forget that too.

Add ways that you think you can demonstrate kindness in the comments.

Any cookies that may not be particularly necessary for the website to function and is used specifically to collect user personal data via analytics, ads, other embedded contents are termed as non-necessary cookies. It is mandatory to procure user consent prior to running these cookies on your website.